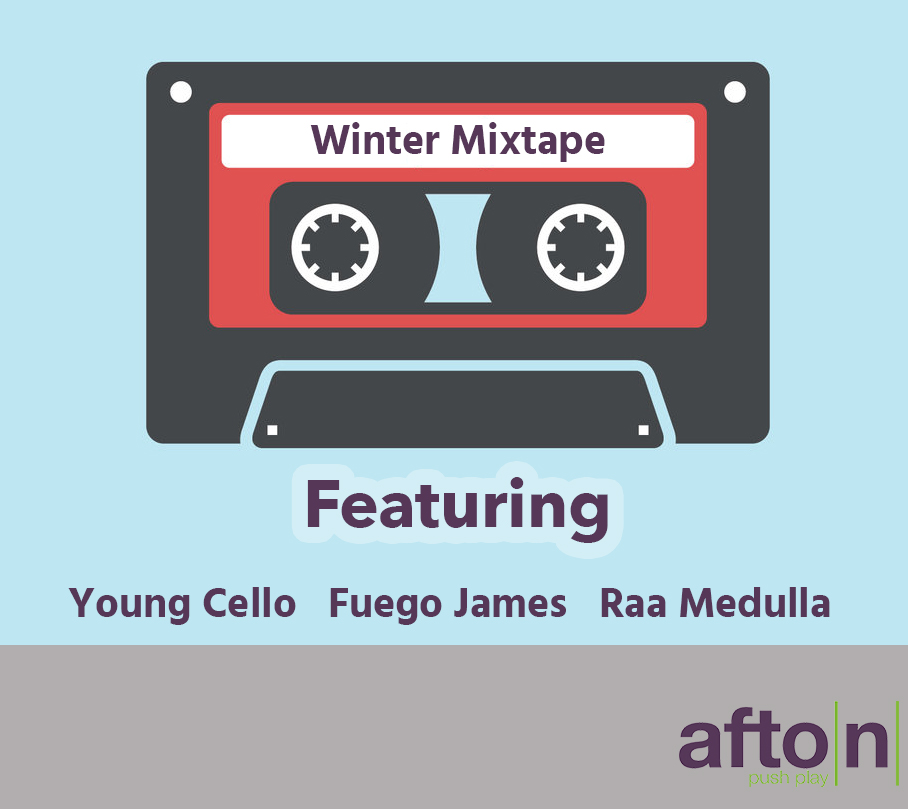 Looks like Apex has done it again. With the release of his album “CRACK” back in November he has been hitting record numbers, opening up more doors and generating more awareness to his music and brand. “Just Trying” a song about every day struggles from many different walks of life was selected by Afton to be on its winter mixtape.  Link: Afton Winter Mixtape

Born in Long Island, NY but raised in Charlotte, NC Dontavious Dixon known to most as Apex da Opticsun, specializes in the production of Rap/Hip Hop and R&B music. He also writes and records his own songs from his in house recording studio (Apex Studio). At the age of 15 Dontavious began to write songs while in the mean time saving up money to buy his own recording equipment. After 2 years of writing and piecing together equipment he soon started recording music. Learning just the basics at first, it took him no time to produce and record his first album (Hellz apealyptic Killah). Selling his first album on the streets of Charlotte, NC he began to make a name for himself, which in return made him produce more albums in the years to come and meet many soon to be professionals in the music industry. Mild tempered and laid back is the type of attitude that Dontavious carries with him where ever he goes, but while writing and recording songs he releases an emotion that many artist to this day do not have. Since 1998 to 2008 Dontavious has written/produced 6 independent records of his own (Hellz apexalyptic Killah, DNU, Mark of the Centipede, APEX, for Pleasure or Pain, and CRACK the (DRD Edition). Besides just working on projects for himself Dontavious has produced for local/out of state talent, worked for various companies (3 Knotch Entertainment, M60 Records, Clock Work Entertainment, and Grand Imperial Entertainment), and performed shows in Charlotte, NC. Being employed by 3 Knotch Entertainment in the year of 1999; Dontavious engineered tracks, made graphic designs, produced tracks, and also worked with a up and coming group (Writer’s Block). Working for this company soon ended after 5 months because of money issues and payment arrangements were not being fulfilled by the company. From the year of 2001 to 2002 he worked for M60 Records as a producer, producing tracks for their artist. While at the same time doing freelance work for Clock Work Entertainment as a song writer for a Jamaican up and coming R&B singer. From 2005 to 2007 Dontavious began to do shows for Grand Imperial Entertainment. Opening up shows for out f town artist and performing with various local talent (Black Diamond, Southern Rebels, Ty Bru, Pete Worthy, Sugg, and many more). Working for these various music companies gave Dontavious a broader scope on the music business. From writing, song creation, recording procedures, business knowledge, and more. Recently he has been working on mix tapes with producers in Germany to expand his exposure to other countries and absorbing in the knowledge of different music styles. Focusing on what’s real and not following the trend that other artist set is what makes him unique. View all posts by Apex Studio